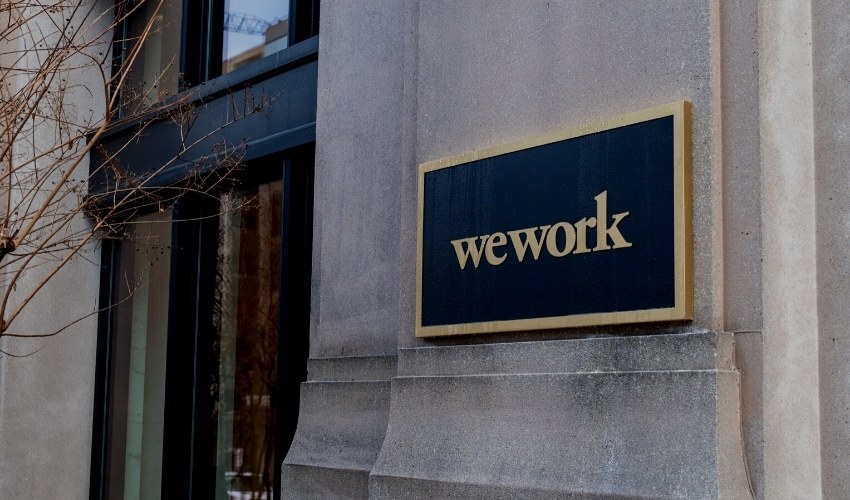 Two years ago, when there was no Corona (remember there was such a reality?), The world economy created other dramas for us. One of those dramas was WeWork’s glorious crash. The story of the company is as if it were a customer from the legends: an Israeli kibbutznik named Adam Neumann flew to the United States and founded a company with an innovative concept of renting shared spaces. The company acquired more and more assets, and became the largest real estate company in the world: In February 2017, the Japanese investment bank Softbank invested four billion dollars in WeWork, at an estimated value of about 20 billion dollars. Neumann, with the help of his charisma, managed to attract heavy investors, with billions of dollars willing to deposit in his possession. Neumann told them about a new and futuristic world, where the whole work culture will change, and we will all live and live in common spaces, leaving the atmosphere of the kibbutz where he grew up.

In 2019, the company was to be listed on the New York Stock Exchange at a value of close to fifty billion dollars, which was then supposed to be the largest offering in history. However, after the publication of the company prospectus, it became clear that the company was not close to being what it claimed to represent. Tough questions and criticism were directed at Neumann, who turned from a hero into a villain overnight. The offering fell, Neumann was left out of the company, and the company’s value was severely cut.

The relevant question in our case is the future of common spaces as a possibility for real estate investments. Even before the Corona, WeWork had not been able to rent enough space units to own, so it was far from profitable. After the Corona, when almost everyone in the world moved to work from home, WeWork’s troubles got even worse. WeWork is currently dealing with millions of square meters that are left desolate, even though they are in “prime locations” in major cities scattered around the world. As a result of the Corona, the company was forced to change its business model in general, and switched to using brokers and marketers in order to successfully lease the land it owned. As a result, fewer spaces are rented to small tenants and freelancers, and more space is rented to companies of various sizes. This is a business model that is very far from the imaginary idyll that Neumann tried to sell at the beginning of his career.

The remaining question is: can a company be profitable in this situation at all? WeWork’s model is to buy/rent space, divide into small parts, and then let to small tenants at a price that will be cheaper for them than renting an office, since it is a common space. However, this business model depends on great demand, especially given the large leverage required to buy the territories in the first place. With branding, marketing and other costs, the profit margins are probably not that big. The trick is to take properties in unwanted locations, at a cheap price, and then rent them out at full occupancy or close to that, but here is also the great difficulty, since who would want to rent space there?